In the 2015–16 Budget the Government announced that it will change the tax residency rules of temporary working holiday makers from that of resident, to that of non-resident, from 1 July 2016.

Currently those on Working Holiday visas may be treated as Australian tax residents if they meet the tax residence requirements. The ATO typically seeks to treat anyone in Australia for longer than six months as a tax resident under the current law. This allows the taxpayer to enjoy a tax-free earnings threshold and access to the low income tax offset. This also means income earned under $37,000 is taxed at a lower income rate of 19%.

However, the changes announced in the Budget look to remove the ability for people who are temporarily in Australia on working holidays to be classified as Australian tax residents, regardless of whether they meet the current tax residence requirements. This will mean that those affected will be taxed at 32.5% from the first dollar of income up to $80,000.

The net monetary impact to the average working holiday-maker of recent announced changes could make them about $2420 worse off for a single year’s stay in Australia. 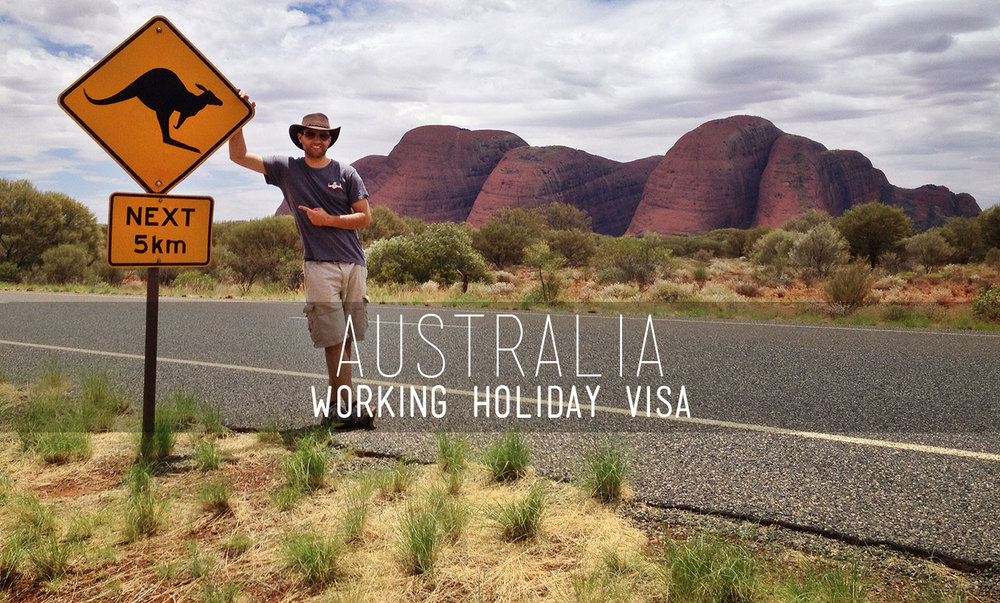 This may well have ramifications across the leisure and tourism industry in Australia to which international backpackers currently contribute a great deal of spend. Then there is the consideration around impacts to the fruit-picking and farming industries which rely heavily on this section of the community for labour. 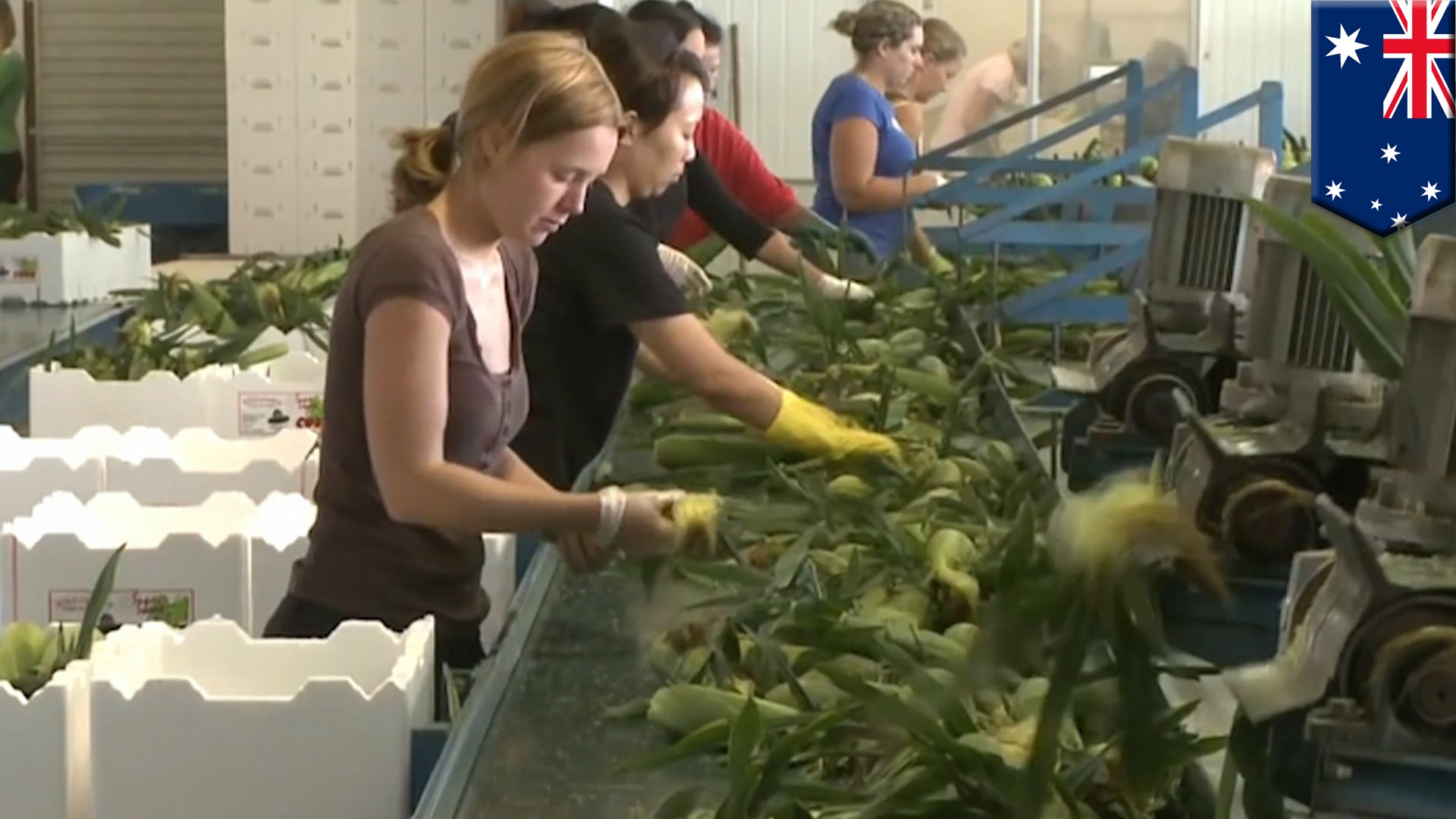 Based on the announcement, the changes will not impact tax returns lodged by backpackers for the years ending June, 2015, and June, 2016.Working holiday-makers currently in Australia may therefore be less concerned with this unless they are considering applying for a second-year visa and working in Australia from July 1, 2016 onwards.