Over the past year, Australia’s freelance market saw a surge of 370,000 workers – with a third of the national workforce now participating in contingent work.
A study by Upwork, an online freelancing platform found that 4.1 million people in Australia have done some form of freelance work in the past year.
END_OF_DOCUMENT_TOKEN_TO_BE_REPLACED 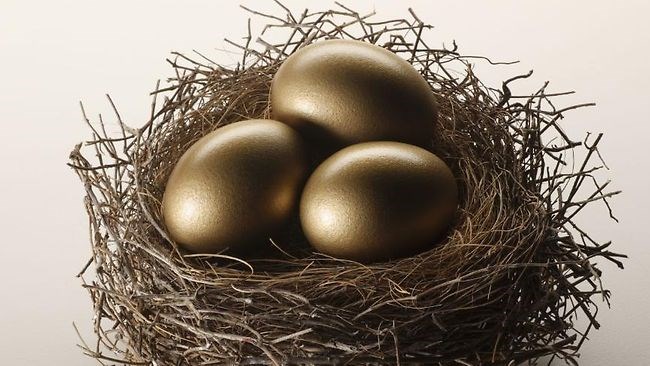 Over the past two years, more superannuation is being withdrawn out of retirement accounts in lump sums rather than being taken out as a steady income stream.

Australian Prudential and Regulation Authority figures show in the 2014/15 financial year account holders withdrew a whopping $31.4 billion in lump sums as opposed to $29.5 billion being taken from accounts as a pension.

Also in 2013/14, lump sum withdrawals were higher than super savings taken as an income stream.

However, Australians are being warned that withdrawing your entire superannuation savings in one hit can be a bad financial move, particularly for those with larger balances.There are many things to consider before withdrawing all funds at once.
END_OF_DOCUMENT_TOKEN_TO_BE_REPLACED 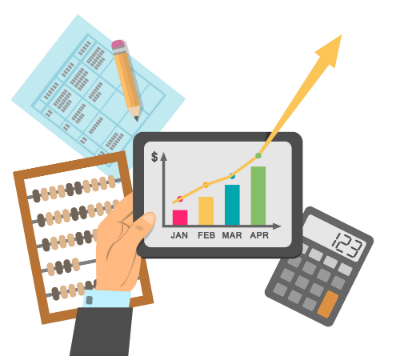 One of the top challenges facing recruitment professionals in today’s competitive market is how to retain margins.  Temp and contract desks gross profit as a % of sales remains under pressure and has put immense pressure on cash flow.

What can you do to retain margins and improve your cash flow?
END_OF_DOCUMENT_TOKEN_TO_BE_REPLACED