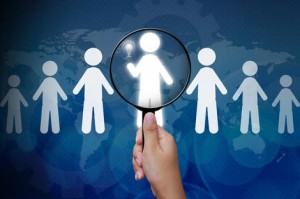 A newly established scheme will see Australia actively seeking out overseas talent, rather than waiting for it to come knocking. As the federal government plan to ramp-up efforts to attract top talent such as senior technology leaders, researchers, developers and experts to permanently migrate to Australia.

The scheme which is known as the ‘global talent independent program’ (GTIP) was launched in June 2019.  According to Home Affairs, the GTIP scheme is “designed to attract skilled migrants at the top of their profession to Australia. The program will bring the best talent from around the world.”

The government is deploying recruitment officers overseas with the task of recruiting 5,000 professionals at the top of their fields in target industries, particularly the tech sector.

Home Affairs Global Talent Officers will be placed in key overseas locations to seek out the very best people in high growth industries, and encourage them to come to Australia to help grow those industries.

The program will sit separately to the ‘global talent – employer sponsored program’ (GTES), which was made permanent last week after a 12-month pilot period.